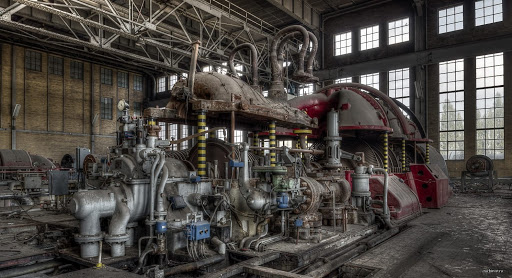 Where to look for bottlenecks?

How to identify bottleneck in a manufacturing process

There are several ways to find a bottleneck in production of different levels of complexity, with the use of special tools and without. Let’s start with simpler observational methods.

The process on a production line that picks up the largest line of work-in-progress items in front of it is usually a bottleneck. This way of finding bottleneck is suitable for piece conveyor production, for example, on a bottling line. It is clearly visible where bottles accumulate in the line, and which mechanism has insufficient power, often breaks down or is serviced by an inexperienced operator. If there are several congestion points on the line, then the situation is more complicated, and additional methods must be used to find the most critical bottleneck.

The manufacturing process also takes into account downtime and waiting times. When there is a bottleneck on the line, the equipment that goes directly to it is idle for a long time. Bottleneck delays production and the next machine is not getting enough material to run continuously. When you find a machine with a long wait time, look for the bottleneck in the previous step.

Consequences of bottleneck in production

Bottleneck consequences are a number of negative effects associated with each other:

under-production – you are producing less than you could, because you cannot ramp up production due to limiting equipment;
downtime and long waiting times – during this time you incur production costs, but do not create value that can be sold to consumers;
slowdown in production – due to long downtime, customers receive products much later;
increase in the cost of production – the costs that you incur during equipment downtime are borne by the cost of production;
overstocking – stocks of work in progress, which are formed in front of bottleneck stations, need to be stored somewhere, and the maintenance of warehouses is an additional cost;
demotivation of workers – uneven workload between operators of one line causes discontent and envy.

Bottleneck can be a cumulative effect or be completely dependent on one component of the process.

If the effect is cumulative, then several stations on the line at once produce a little more than the equipment can pass through itself at the next step. As a result, a small overflow occurs at each node, which results in a complete overload of the line. Therefore, it should be borne in mind that there may be more than one bottleneck.

How to reduce the impact of bottlenecks?

Increase the capacity of existing bottlenecks.
There are several ways to do this:

Check the production schedule. If the process produces several different products that require different bottleneck run times, adjust the production schedule so that the overall demand for the bottleneck decreases.
Increase the operating time of the limiting equipment. Let the bottleneck last longer than other equipment. Designate an operator to handle the process during lunch breaks, planned downtime and, if necessary, overtime. While this method will not decrease cycle time, it will keep the bottleneck running while the rest of the equipment is idle.
Reduce downtime. Avoid planned and unplanned downtime. If the bottleneck equipment breaks down during the working process, immediately send a repair team to get it repaired and up and running. Also try to shorten the changeover time from one product to another.
Refine the process precisely in the bottleneck. Use VSM to eliminate non-value adding activities and reduce time to add value by eliminating waste. You end up with a shorter cycle time.

Redistribute the load on the bottleneck. If possible, split the operation into parts and assign them to other resources. The result is shorter cycle times and more power.

Selling surplus produced by non-bottleneck equipment.
For example, you have 20 injection presses on your line and you are using only 12 of them, because bottleneck equipment cannot process the output of all 20 presses. In this case, you can find other companies that are interested in subcontracting injection molding operations. You will be in profit because you get more from the subcontractors than your variable costs.

Reduction of unused power.
The third option for optimizing production is to sell equipment with extra capacity and reduce or relocate the personnel that maintains it. In this case, the capacity of all equipment will be equalized.

Bottlenecks in production, management and life are points of potential improvement. The bottleneck expansion will provide tangible performance and efficiency gains. 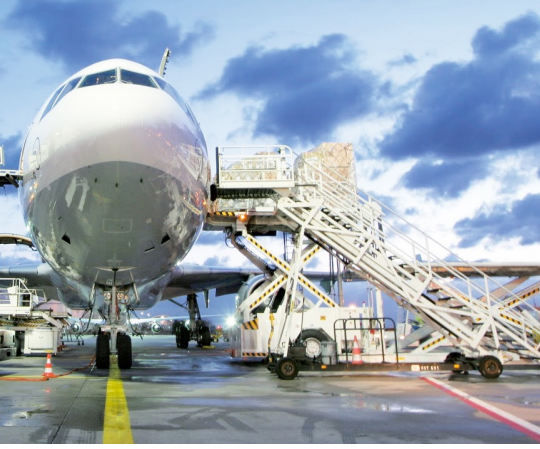 SmartEAM
Aircraft maintenance. Data is everything

Since 2013, the United States Air Force has lost 224 pilots and $ 12 billion to aircraft design and equipment problems. The National Military Aviation Safety Commission investigated the causes of these disruptions. Along with the psychology of the pilot…

There is a myth among production managers and ordinary workers that says: “Automation of factories will send all workers to retirement.” In this article, we’ll explain why automation doesn’t affect layoffs in any way, and how Industry 4.0 principles –…

SmartEAM
In which industry is it especially important to use the EAM system?

Is it worth considering the specifics of the industry when implementing the EAM system? There is only one answer – it does not matter whether it is pharmaceuticals, or aviation or energy, the approaches to equipment maintenance are the same….