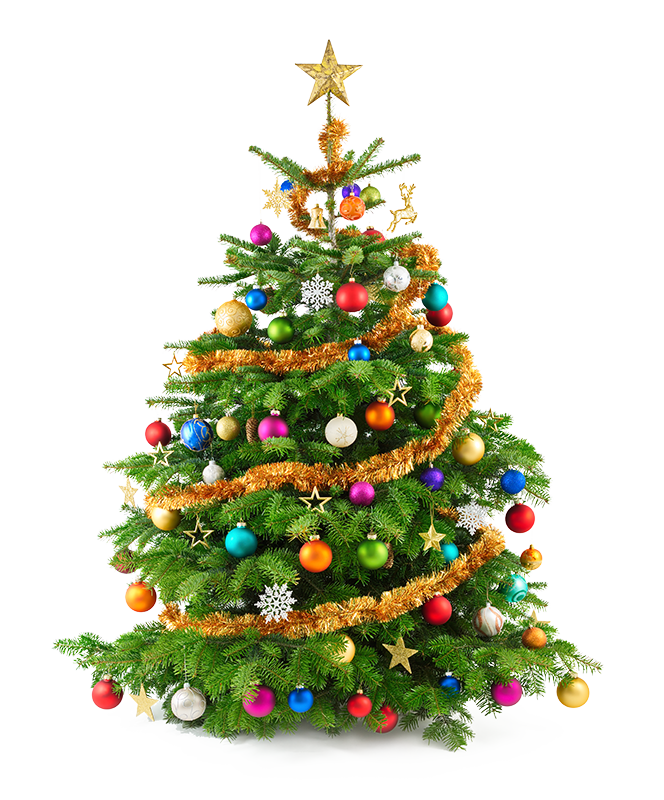 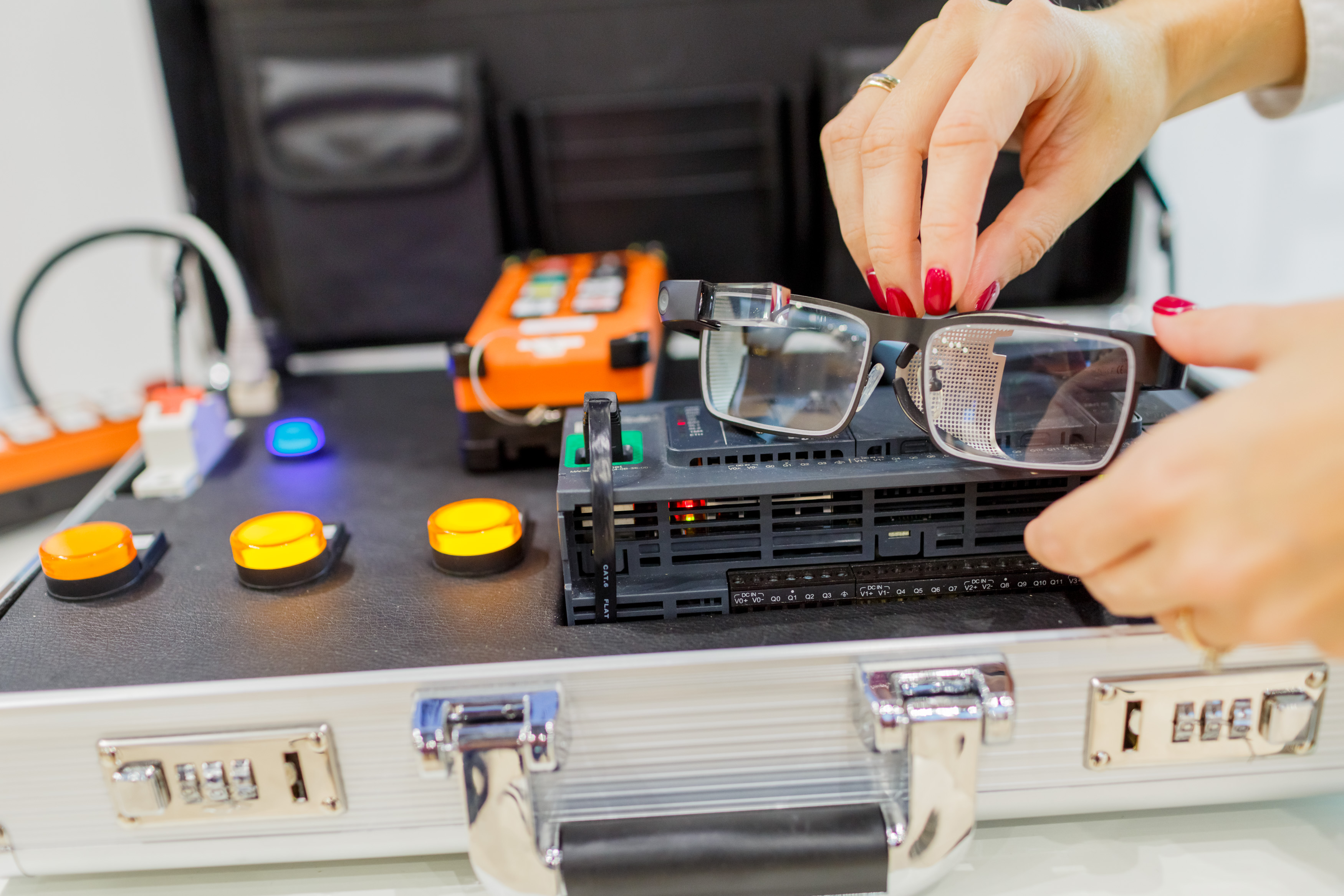 The term “virtual reality” was first introduced in 1984 by the American researcher Jaron Lanier. He believed that virtuality is an illusory reality generated by computer technology. Since then, there have been many approaches to the definition of virtual reality.

French sociologist Jean Baudrillard considers virtual reality as “a reality created on the basis of replacing the value and institutional elements of society with simulacra.” As a result, the human essence is manifested not in real, but in a virtual society, where a person interacts not with real things, but with their “simulations”.

But we are interested in the definitions, more consistent with the concept of Jaron Lanier.

Thus, the resource “Technique. Modern Encyclopedia”  gives the following definition of virtual reality: it is “imitation of the surrounding reality (visual images, sound, volume of constructed objects) using special computer tools. If stereo photography and stereo movie make the image three-dimensional, and the hologram allows you to view the image from different sides, the virtual reality allows using special equipment to be inside the virtual (imaginary, seeming) world <…> In this case, you can turn heads , Look, walk, touch the hand or foot to the items to pick them up, feel their weight and temperature. That is, the computer generated virtual world is able to deceive the authorities observer senses. ”

In 1994, P. Milgram and A. F. Kishino introduced the concept of “virtual continuum”, which extends from complete reality to complete virtuality. All that is between the extremes of the virtual continuum, they identified as mixed reality (mixed reality, MR). Researchers attributed to it two subclasses – augmented reality and augmented virtuality. Under the augmented reality was understood any case when the real environment is supplemented with virtual objects.

Robert Azuma defined augmented reality as “a system that combines the virtual and the real, interacts in real time and works in 3D.” Augmented reality systems allow you to complement the physical space reflected on the display with virtual objects such as text, images, three-dimensional models, etc.

In order to better understand the difference between augmented reality and virtual reality, let’s present their characteristic features:

As promised in the previous article, we will tell you what priority tasks for the management of regulatory and reference information we plan to implement and what economic effect Astarta plans to obtain. Priority tasks for managing the reference data…

Dear colleagues and partners! Happy New Year to you! May the new year bring good luck to all of us, open up new opportunities and prospects! We wish you the implementation of all plans, projects and new joint successes! Warmth… 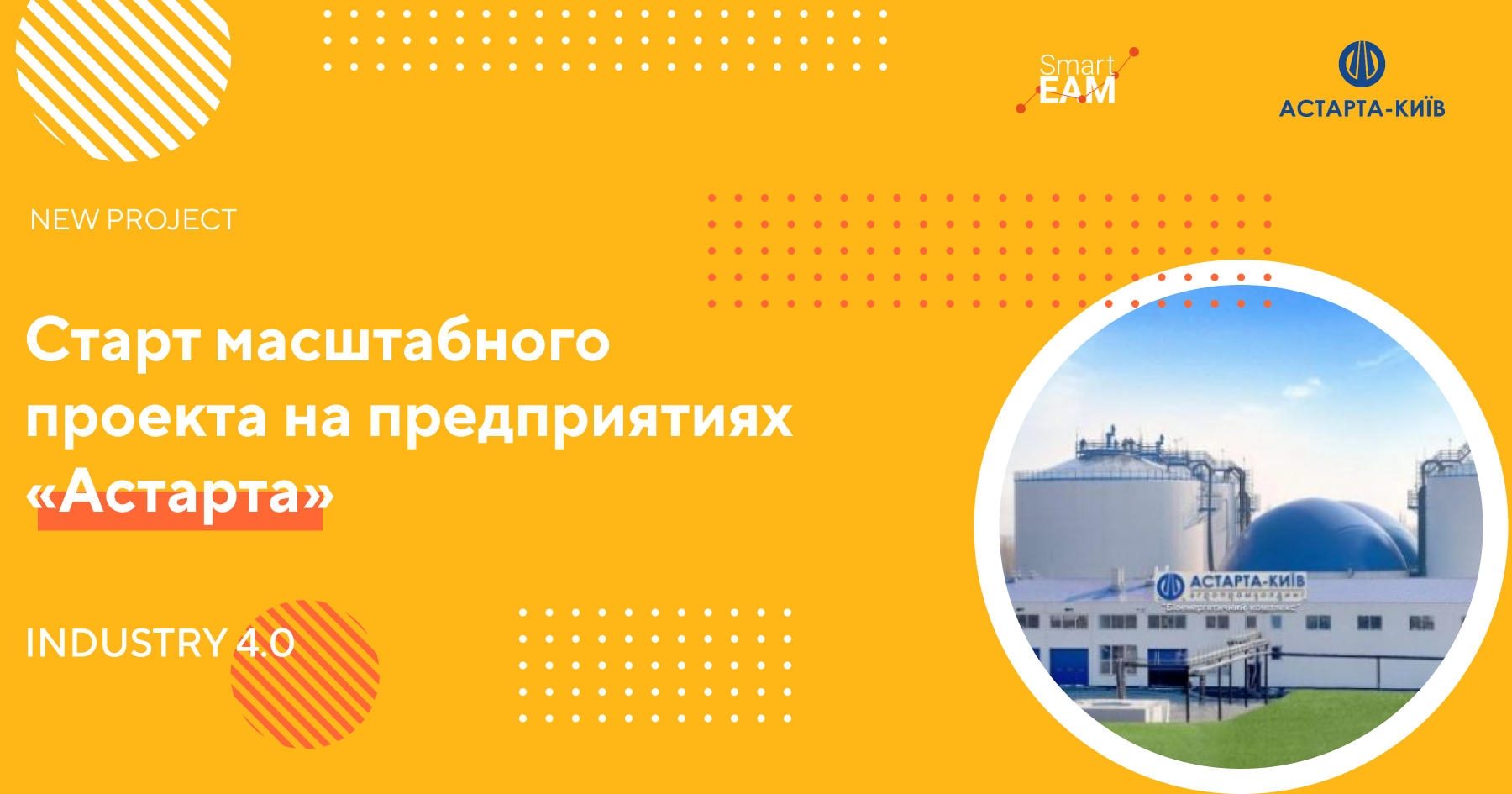 A project to automate business processes for managing fixed production assets at ASTARTA enterprises has started. Astarta-Kiev is one of the largest vertically integrated agro-industrial holdings in Ukraine. Among the main activities: – Agriculture: more than 230 thousand hectares under…