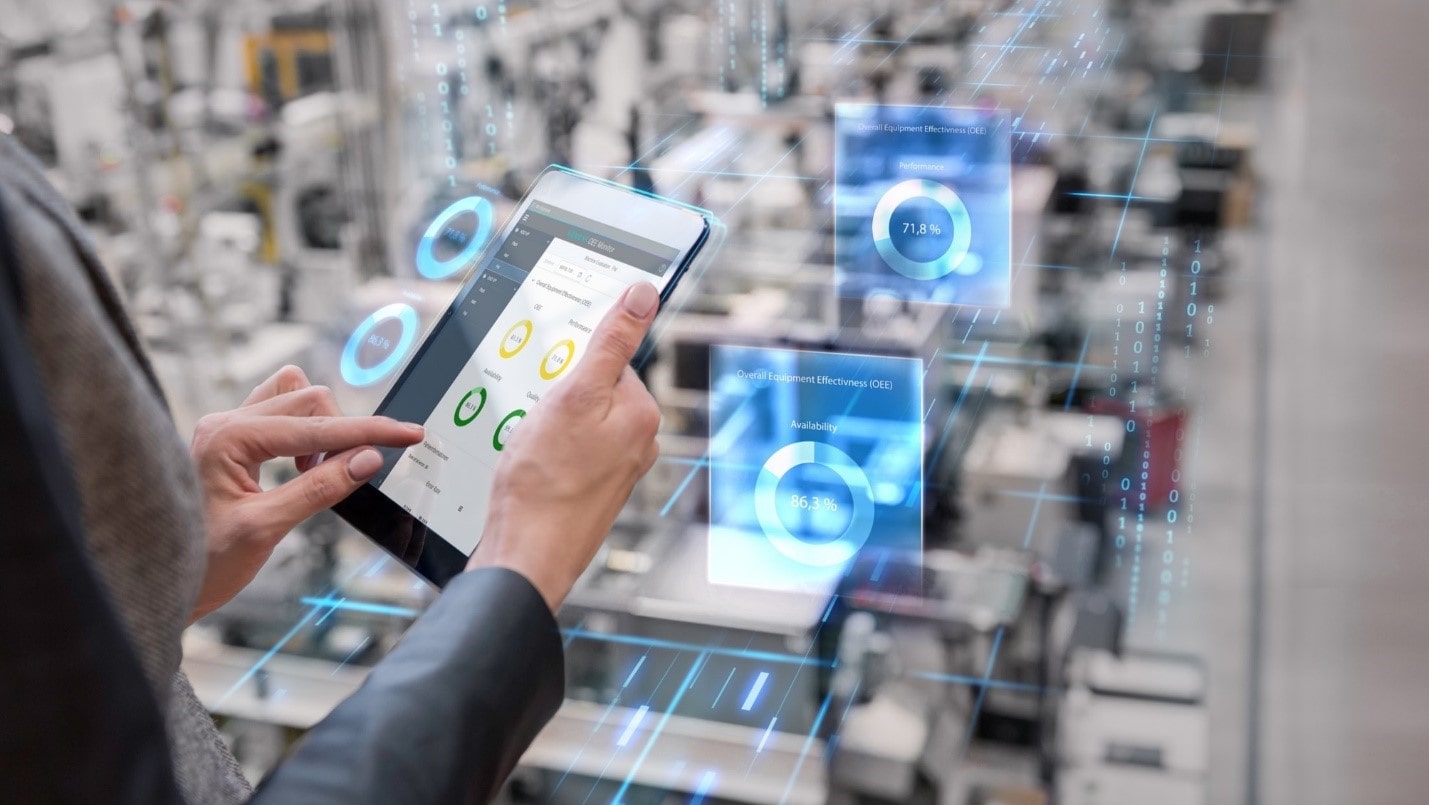 There is a myth among production managers and ordinary workers that says: “Automation of factories will send all workers to retirement.” In this article, we’ll explain why automation doesn’t affect layoffs in any way, and how Industry 4.0 principles – like predictive maintenance of equipment – work for the benefit of workers and businesses.

The automation process raises concerns, as it is assumed that the introduction of any new technology will inevitably lead to staff reductions. This is not so – innovations do not trigger the layoff process, but change the structure and approaches to the work of employees.

Imagine that instead of annual trips to the service station, your car will have a sensor that monitors the wear of parts and notifies when to carry out maintenance. Does this mean that the staff will be less in demand? Rather, on the contrary: the workshop will be able to service more machines, and workers, having more accurate diagnostics, will be able to focus on other tasks, while improving the quality of work.

And now the same thing, but on an industrial scale. In servicing equipment according to Industry 4.0 methods, the principle of “complementary force” is applied. Technology is replacing workers with daily, routine functions, but at the same time, employees are becoming more productive for other, different tasks – timely repairs and analytics of the “health” of assets.

This is how it works in tandem with EAM and Predictive Maintenance, important elements of Industry 4.0, to improve the efficiency of people in factories. The results are noticeable both to customers (prices are lower, and quality is higher) and to workers, because the demand for their labor and competencies is increasing. Partly freed from routine, employees begin to engage in more important tasks and get the opportunity not to miss anything and see the picture as a whole. General Eletric is already taking advantage of such approaches to servicing equipment. There, sensors collect information on the condition of the motors, and the workers monitor the indicators and carry out repairs.

However, the fear of automation has other reasons as well. The second key factor economists call the “path-dependence problem”, for the discovery of which they were awarded the Nobel Prize in economics.

The rut effect is when your vision for future growth is strongly influenced by prior development. In a simplified form, the rut effect looks like: “And so it works fine, why should we take risks and change something?” People who are accustomed to solving problems with outdated methods do not always trust new technologies.

In such cases, it is not beautiful formulations that work best, but real numbers:

– 30% – an increase in productivity from the introduction of predictive approaches to equipment maintenance;

– 2 years – on average, it takes a full payback from the implementation of Industry 4.0 tools;

– 90% – production processes can be predicted.

Analysts predict 17% annual growth in the number of companies implementing Industry 4.0 tools. Those who ignore such a dynamic market and stay on track will soon lose their competitiveness.

Plant managers stand between worker fear and rut effects. It turns out that while someone is “in the house” of their illusions, someone is already investing in technology and receiving benefits from their decisions.

The widespread growth of Industry 4.0 and predictive approaches to equipment maintenance will not change the global labor market. Yes, workers will indeed change their focus, but robots, sensors, and computers will definitely not send them into retirement. So, the only thing that will change with the introduction of automation in production is the efficiency of people and machines.

“Change or stay behind the competition” is a tough, but a real challenge for modern manufacturing enterprises. At SmartEAM, we have led dozens of enterprises, from small factories to international concerns, by the road of innovation. Regardless of the number or age of your equipment, our experts are ready to help you through all the stages – write to them. 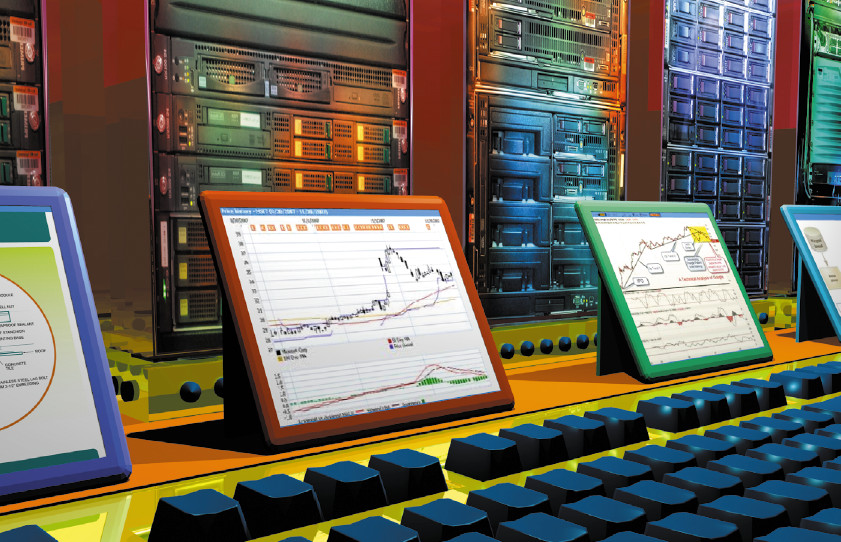 How can we better control our assets

Asset Management is the most important process for an enterprise. Its main goal is to ensure the efficiency and predictability of the use of physical assets throughout their entire life cycle. Leaders must not only know how much and what… 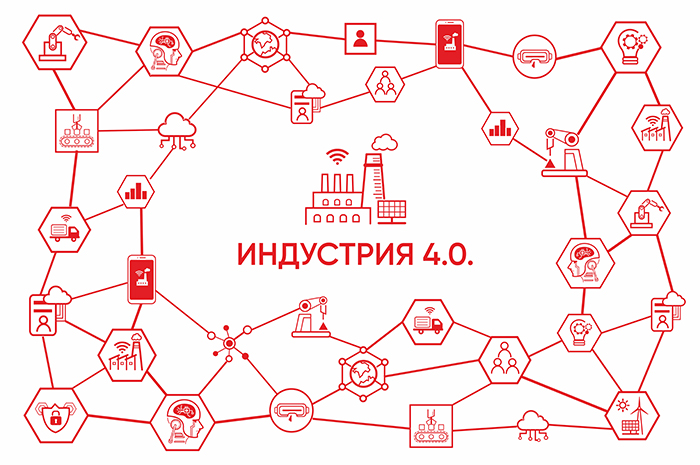 What are the industrial giants betting on? Industry 4.0 Key Technologies

In the professional environment, it is customary to say that the world is on the verge of large-scale changes in production. And the one who quickly adapts to the new reality will secure a confident position in the market. In… 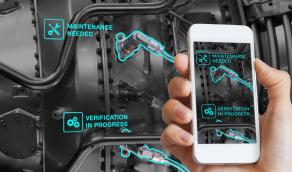 The trend of recent years is the transition of modern industries from reactive methods of dealing with breakdowns to predictive maintenance. This approach has already proven its effectiveness in preventing emergency situations and saving on repairs. But what if we…