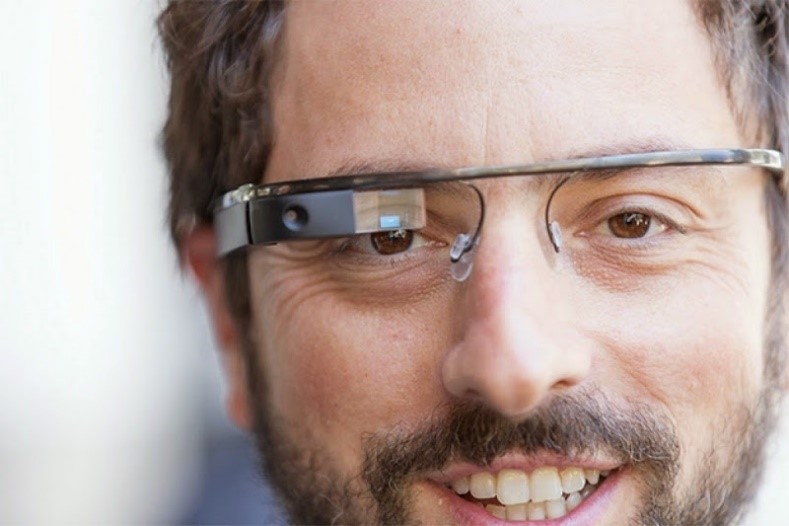 In 2014, the device became available to everyone. And less than a year later, the project was closed, after which the points disappeared from the news and agenda.

Why did it happen so? What prevented the most revolutionary product of the last 10 years, forever enter our life? There is no single answer to this question. Perhaps the launch of the product was influenced by the controversy about keeping a hidden shot or starting the device too early.

So what happens now? Without the hype, from mid-2017 released and tested a new prototype of smart glasses “for work” – Google Glass Enterprise Edition. Right now, pilot projects with GE, DHL, VW, Samsung and other companies are underway.

And it seems that now Google has great chances to change the traditional approach to work in manufacturing enterprises.
When will Google Glass 2.0 appear in our region? Maybe very soon! 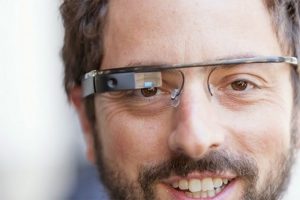