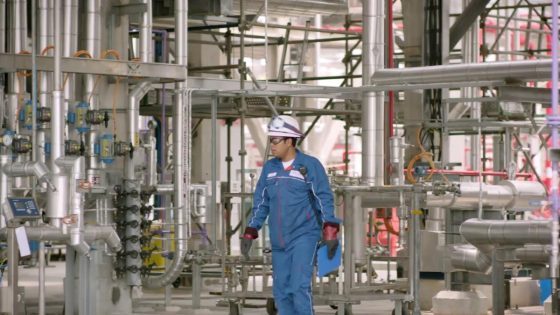 service system – in Europe, USA, Canada, etc .;
conservation system – in Japan, South Korea and other Asian countries.
There are no special repair departments at the enterprises. Such services are headed on the basis of the principle of one-man management by the technical manager of the equipment company, and the work is supervised directly by the foremen (mechanics).

The procedure for performing maintenance work, current and overhaul repairs is developed by equipment manufacturers. This procedure is defined in the operating instructions for the respective machines and is strictly followed at production plants.

Repairs are performed by replacing worn-out units, assemblies and parts with new factory-made ones.

To ensure the possibility of equipment restoration by replacing individual units, assemblies and parts, manufacturers reserve up to 25% of their production capacity for the production of such products.

In the United States, the manufacture of spare parts is encouraged by the fact that they are allowed to be sold at 20-25% more than in the form of assembled equipment.

In the USA, the share of repair work performed by the so-called “firm repair” (by specialized repair firms) does not exceed 10% of the total volume of repairs in the country. Mostly it is adjustment, testing, modernization, complex adjustment work, less often – the replacement of complex units.

Experts from Japan and South Korea believe that in order to significantly increase the profit from the operation of equipment, it is necessary that repair and restoration production be rhythmic (planned), as in the main production.

In the Japanese system for ensuring the safety of equipment, the following principle is laid: all work on replacing units, assemblies and parts of the most complex machine, if possible, should be carried out at the installation site by our own specially trained personnel.

In all foreign countries, much attention is paid to the regulation of labor costs, the stopping time for restoring the working capacity of machines and the time for the planned replacement of replaceable elements. Reducing the cost of restoring faulty fixed assets is a prerequisite for effective work in a competitive market.

The PPR system of the equipment differs from the repair technologies adopted in foreign countries, the focus on maintaining the equipment operability by carrying out routine and major repairs. The latter is explained by the fact that in the former USSR, the normative coefficient for the renewal of fixed assets, including their active part, was constantly not met. The industry accumulated a large amount of depreciated equipment, which was restored through complex repairs.

By the beginning of the economic reforms, industry had accumulated up to 25% of the active part of fixed assets requiring replacement. With an annual depreciation of machines of 3.7–5.1% and almost complete suspension of replacement of unusable equipment in the 90s of the last century, by 2000 more than 60% of fully depreciated machines and equipment were in operation.

In general, the efficiency of the equipment operation depends not only on its properties laid down at the stage of design, manufacture and installation, but also on the quality of maintenance and repair.

The main task of the mechanical service of the enterprise is to ensure effective trouble-free operation of the equipment with minimal expenditure of labor and material resources. The most important condition for this task is the use of a maintenance and repair system.