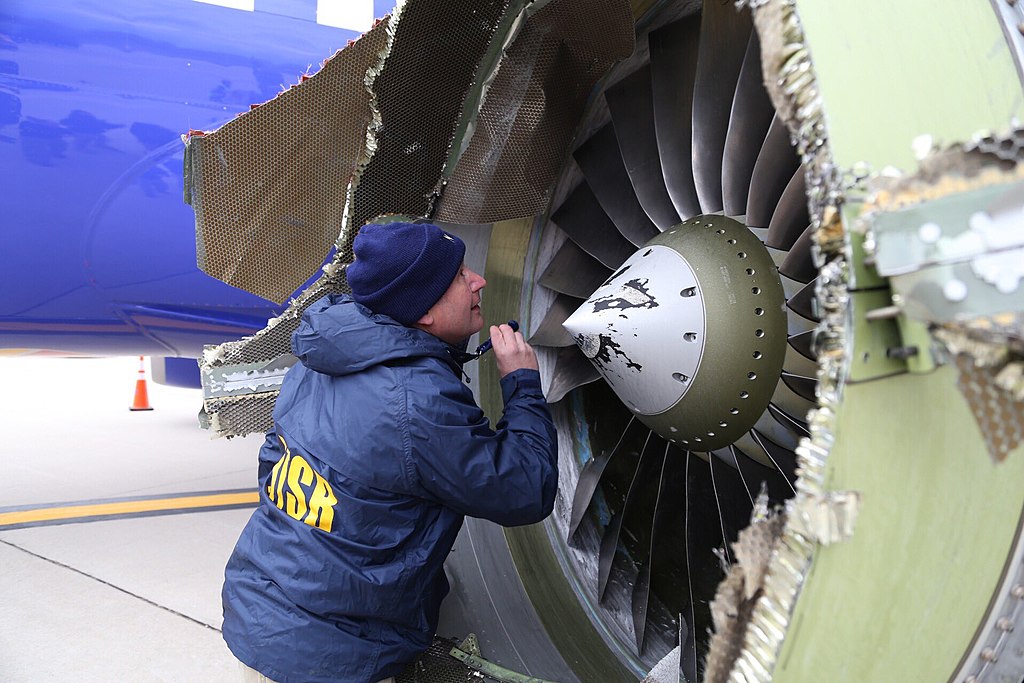 Accidents due to engine failure

We always monitor incidents in the world associated with equipment failure or malfunction and analyze the causes of any accidents that occurred at enterprises in different industries.

A Boeing 737 plane crash occurred on a flight from New York to Dallas in 2018. engine number 1 (left) failed and collapsed, causing rapid depressurization of the fuselage. But to fame, the pilots safely made an emergency descent. The U.S. NTSB said the plane may have experienced a non-localized engine failure in flight, but the official findings of the investigation have not yet been published. The NTSB also confirmed the death of one passenger.

The Boeing 737-7H4 made its first flight on June 26, 2000. It was equipped with two jet turbofan engines. A failed engine has operated about 40,000 flights, about a quarter of them since the last repair. Initial reports indicated that the accident was caused by a non-autonomous failure of engine No. 1 (left). Breakaway parts moving at high speed pierced part of the fuselage and one porthole, causing uncontrolled decompression. News reports showed serious damage to engine No. 1 and its engine nacelles, slats and a missing porthole in the cabin.

This incident was the first incident at Southwest Airlines, which resulted in the death of a passenger and the first fatal accident in the United States in more than 9 years.

The percentage of accidents is constantly decreasing. A significant part of this success is associated with effective regulation, a strong safety culture and improved training. But technological advances have also contributed to flight safety. Here is a graph of how generations of airliners have been replaced. Each new generation is a plus to flight safety. 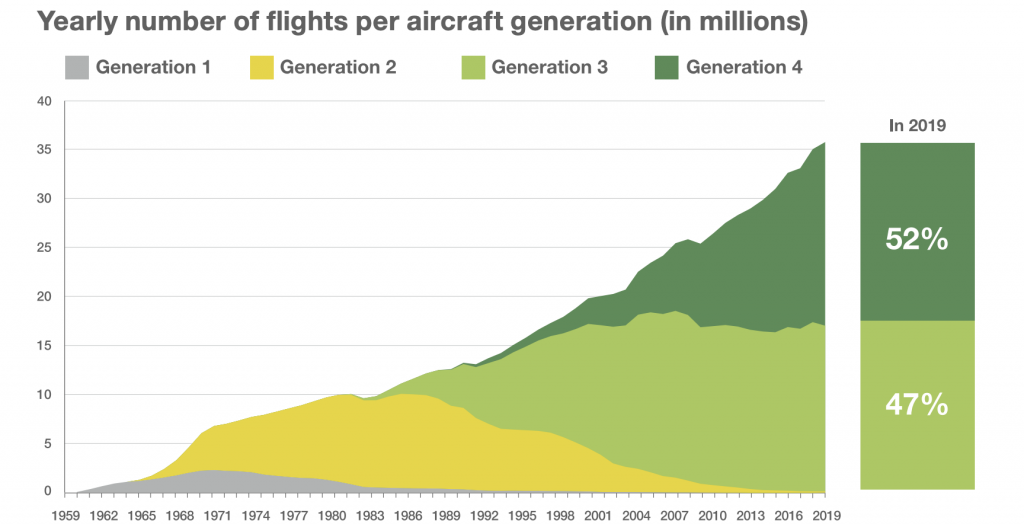 Thanks to scientific and technological progress, accumulated experience and constantly improving training and control, airplanes fly more, but are less damaged. Where the technique can free up the pilot’s time for routine operation, he gets time for additional control procedures.